After a few years of being made aware that I was under surveillance, via phone tapping it increased in scope to having people show to me they were deliberately watching me. I shrugged it off as I felt watch all you like I am not doing anything wrong. I was intrigued though as to why this was happening and asked various people who knew of such things why and I got various answers. I previously have made a video that covers some of this.

for some reason this video shows as saying ' A plug in is needed to display this content'.....no idea why. but in case this is how it is for others, I state here its a youtube video of mine,thus owned by google, same self owners of blogspot,,,so hmmmm here is the videos title and URL.
I also have no idea why my face keeps distorting it didn't when I uploaded it years ago.

In 2001 a documentary went out on TV http://www.imdb.com/title/tt1559939/fullcredits
Surveillance –The paranoid years. Written and directed by Kate Williams. I watched and scrutinised every part of it in an attempt to grasp insight into the thinking behind my predicament. I took notes and yesterday came across those old notes I kept. I searched the documentary on the net but could only find the above posted link.
The program was so informative and my notes now I can see eleven years on were truly valid and would be to others under surveillance/gang stalking today. I therefore have decided to type them into a blog for all to gain knowledge from. I hope this doesn’t break any copyright law as it is not my intent, but will respectfully remove if told to do so.

1, Induce sense of fear
Watch potential subversives
Wire tape = need approval
Bug = pick up everything = No accountability. Need to break in to plant bugs.
Workers: Find out daily routines –speak to landlord, get keys.
Because illegal – they were on their own.
No identity to carry linking with intelligence, not known by them if caught.

Other types – surveillance let you know you’re being watched.
‘Just because your paranoid, doesn’t mean you’re not being followed’.
Create Paranoia -surveillance real tight so notice it.
1, tailing car
2, on foot
To create paranoia –drive person to the edge.
1, Make it obvious – so think they everywhere – they weren’t but they believe it.
Watch for years –irrelevant if they commit crime.
Can go on for years - ‘Paranoia is you search until you find’ – even if you don’t find, never stop- once seen as security subject –follow at infinitum.

Inaccuracy
Friends /talk to FBI
Obtain files through ‘freedom of information act’.
Falsehoods and truths – about perfectly legal conduct.
Lack of evidence of any threat, seen as sign that not enough surveillance.
Paranoia affects whole surveillance operation. Even when nothing found won’t quit.

In Britain
Different to USA
Quite
Not so much equipment. More through conversations, to discover who was/was not to be trusted, thus keep potential subversives out of positions of influence in public life.
E.g. Journalists – which support state.
May be sympathetic to foreign power or way of life that isn’t exactly British, watch students.
BBC –seen to be clean of political undesirables.
MI5 – Held lists, not to be appointed – handed over to BBC.
Vetted

Black Panther - Target
Technique used against
1, Plant information reports
2, Say one sleeping with another ones wife.
3, Talk to employer, get them fired.
4, Get them put in jail – didn’t need to violate law.
Any organisation heard of will be investigated.
Surveillance itself, creates investigation, the more know – the more want to know

Collect so much,
Intelligence /mafia responsible to no-one but themselves.

Starsi East Germany
Also interested in emotions, feelings, desires and weaknesses of people.
1-200 ratios were spies to control population.
Pathology of surveillance, need to grow. Always have to expand structure.
Every aspect of society was watched – no age exceptions.

Result
Must learn to decide who is your friend or not your friend.
= you control yourself.
-          Feeling alone
-
Open surveillance

‘Active view – of psychology, with the individual, on behalf of individual, but also against the individual’.
One of the principles of surveillance is to turn subjects into informers.
But other uses ->
Had methods for creating
-fear
-Love and care
-Trusting relationships
But if people refused to take up hand of friendship –
Then more aggressive form of surveillance activated.
Making obvious
Agents make themselves highly visible –
1, Ring door bell anytime day/night
2, Open mail
3, Things happened in people’s homes
Aim
To make them insecure, ‘everything you do is known to us, we see everything’.

No private space
Microphone in house, near bed –
Make you think what do they want to know?
All behaviour /thought influenced by securities actions.

Society becomes dysfunctional
You change behaviour,
Write in love letter not reality, as think over before, should you say you love –or hide.
End up with 2 realities.
1, Real life
2, Pretend life; to create second level of reality

The surveyors themselves couldn’t distinguish themselves between the false realities.
They themselves would project their own obsessions onto their subjects.
1, Read file get facts, but their own weaknesses that they transfer onto their opponent.

Almost anybody surveys find reports of 2/3 sexual relations that they didn’t have, it is not reality, may of liked to have had.
Files are full of sexuality that’s not true!!!
The psychosis caused by total surveillance made it impossible for the system to survive.
Climate in society died. All relations were out of depth. As it is against human nature to be controlled.

State paranoia not going away
Now
50 miles of spy corridors in USA.
Britain – GCHQ
Claim they only watch the new enemy within, the terrorist, drug dealers, but some say ‘their philosophy is to watch us all, just in case’.
Conduct broad mass surveillance, all babies watched to see who they will turn out to be.

Well even though this was made in 2001 I find it to be very true in reflecting a lot of what I experience today....the internet has given the mass surveillance they desired. And my work is becoming increasingly harder to Google/find on net each day. Whilst other ‘truth’ speakers seem to be easy to find.

Here is another video I made on my personal experience around gang stalking...


(part 8 of 9) Gang stalking aspects of the paedophile ring hidden within the British care system
https://www.youtube.com/watch?v=ccOCdMs5ySw&index=3&list=PLVPp75QxlHt5LHXT1xsri55rC6Fq0z7lC


I have made this video to cover ways I found to deal with being a T.I./Gang stalked

How to deal with being a T.I. and Gang Stalking part 1 of 2

here is my new video part 2


How to deal with being a T.I. and Gang Stalking : Part 2 Interference in communications
https://www.youtube.com/watch?v=FrYRFWfVVuc&index=2&list=PLVPp75QxlHt5LHXT1xsri55rC6Fq0z7lC
Thank you for reading
One Love One heart

Posted by Louise Clarke of higher Insight at 10:00 1 comment:

My blog on resistence I encounter gaining healthcare 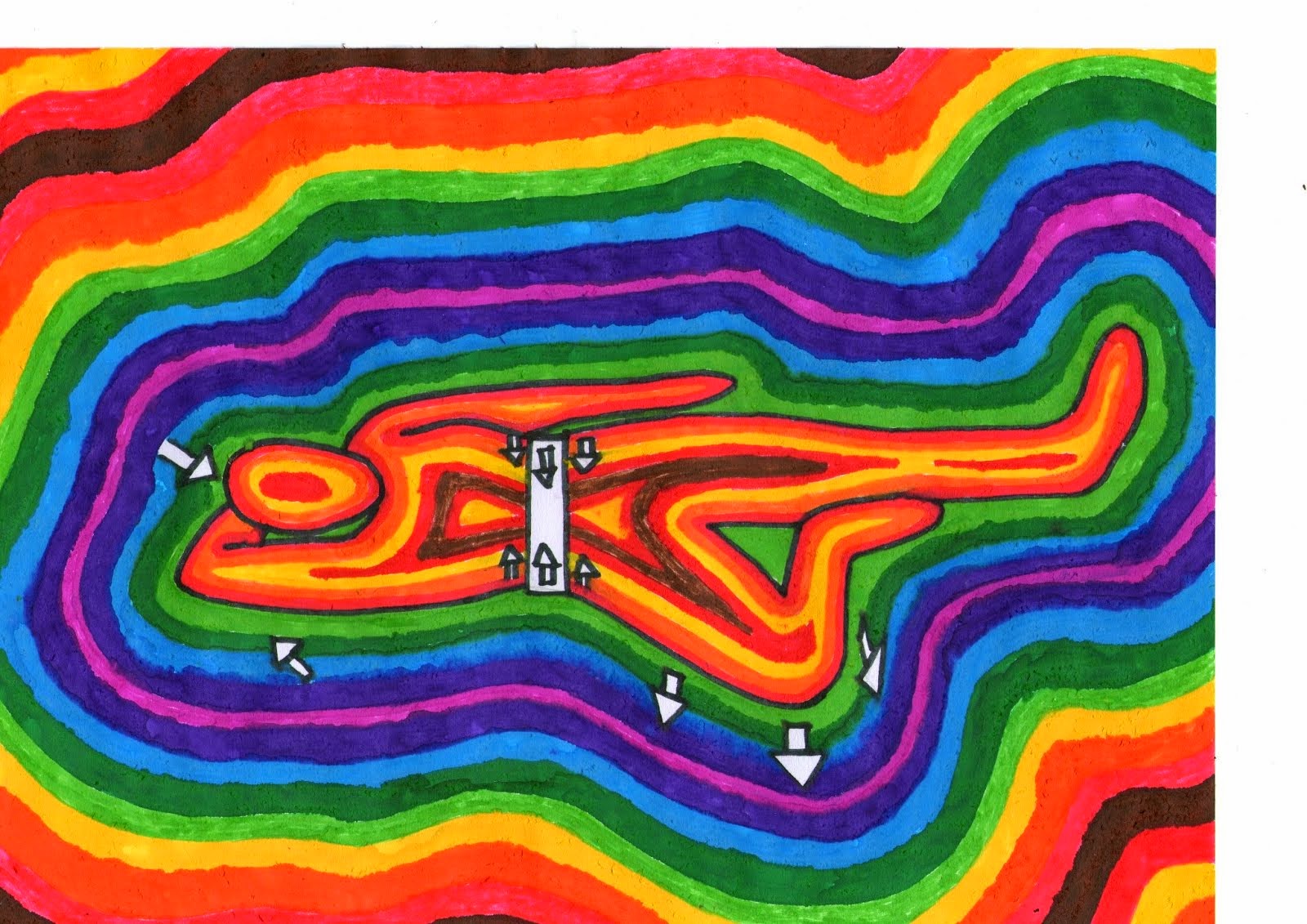 Taken at same time i found listening devise,circling my head 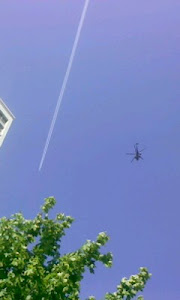 Louise Clarke of higher Insight
I am a specialist in working with Women Crack-cocaine users I set up an independent service, Higher Insight, to provide counselling and support to Women Crack-cocaine users. Consequently I collided with the child abuse syndicate hidden within the British 'care' system via a client. As a result I was forced to make moral choices. And was squashed by the powers that be, via systematic oppression , because i chose to save the child. The child saved, my career ended, and threats to her Mother’s life resulting in us living together as a family. I then went on to witness/ learn of gang stalking and occult practices that were being used endlessly against the Mother and child. For 5 years we experienced this along with constant threats from social services, health workers and Education authorities to take the children away; on grounds created by the distortion of the truth we spoke; they seem to have support from all statutory bodies, from Police and Chief Executives for Boroughs right up to Tony Blair and beyond. Through a determined effort to understand why I went on to learn the child had undergone ‘Trauma based mind control programming’, commonly known now as MK Ultra.

Women and Crack : Responding to need 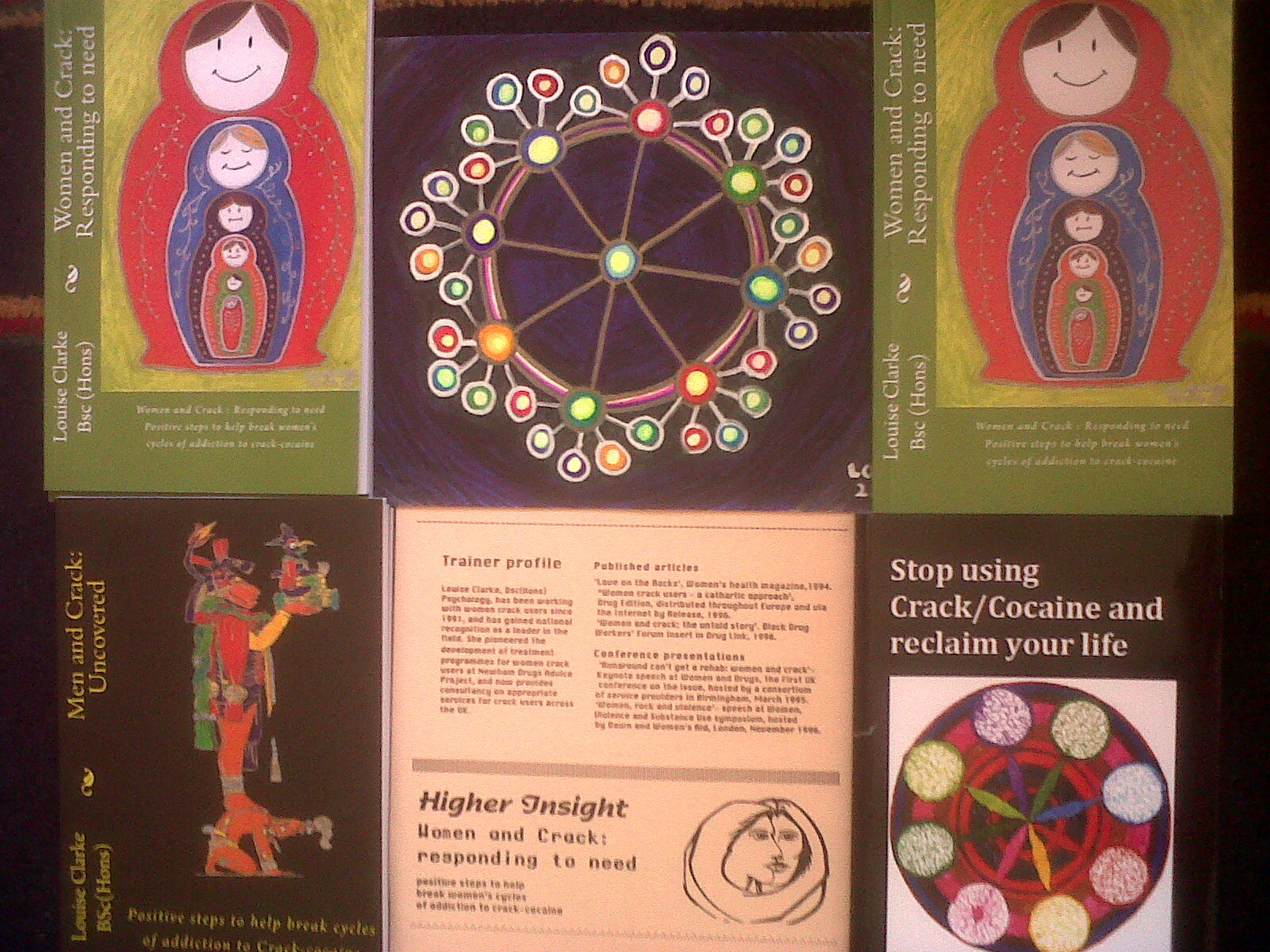 My journey from Pioneering services for Crack users until........... 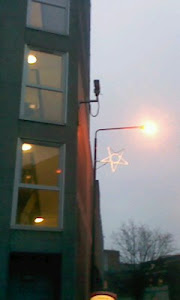 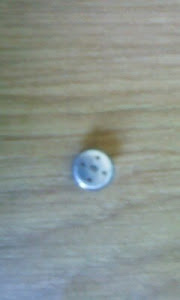